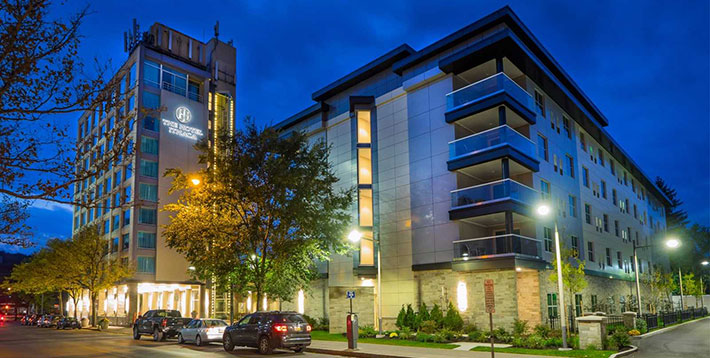 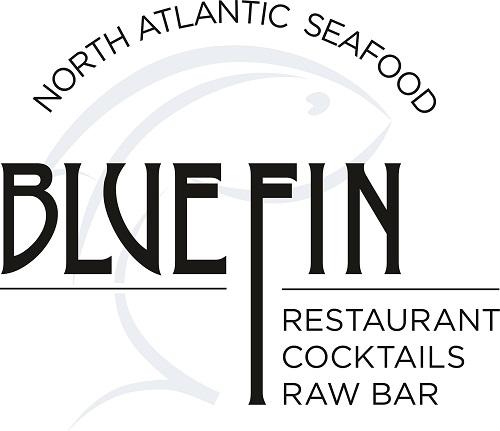 Is now open in the Portland Harbor Hotel.

Article from the Buffalo News 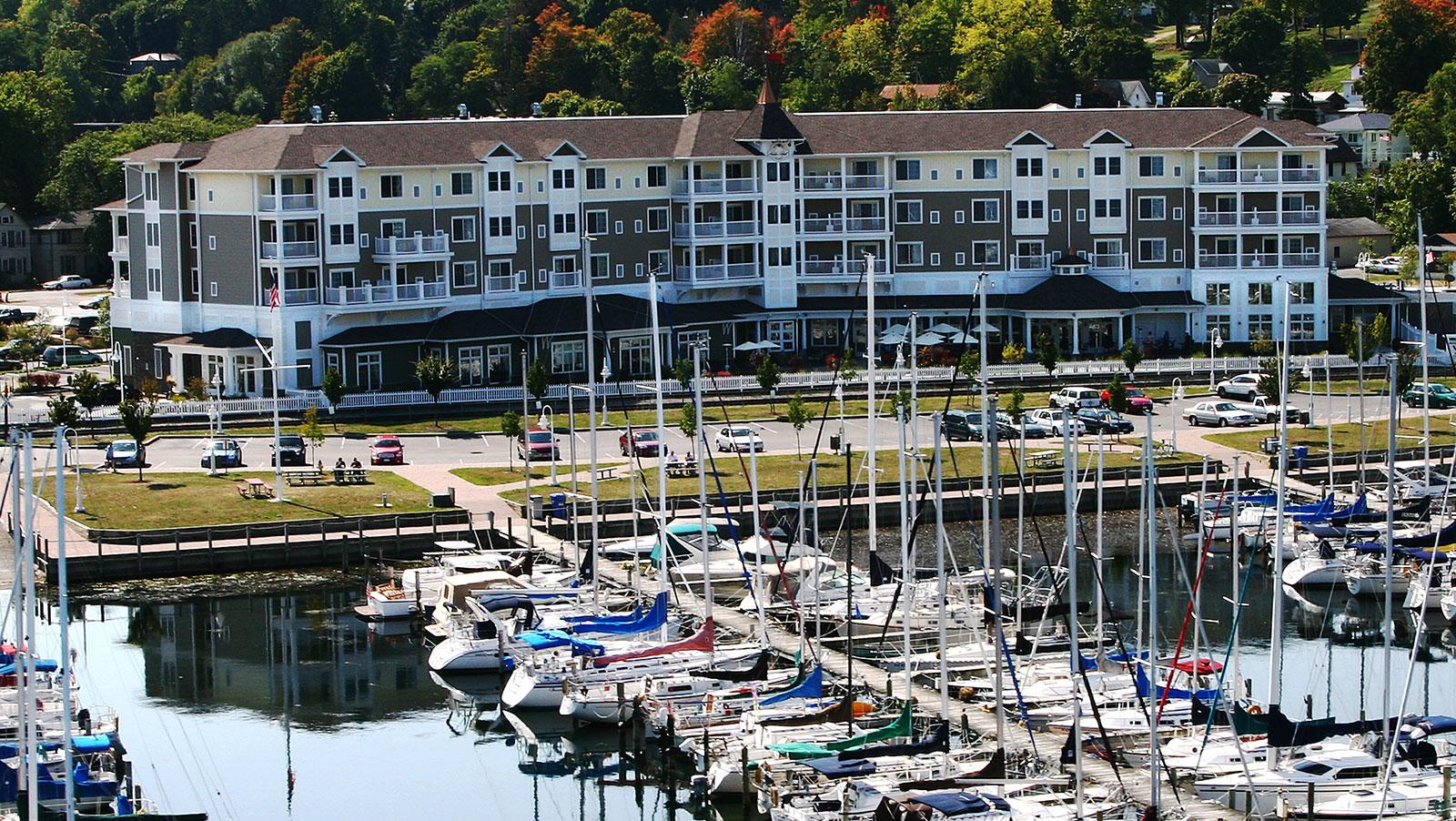 Watkins Glen Harbor Hotel was recently featured in an I Love NY article.

News Article from The Post-Journal